All Muslims in the world should follow ONLY the Prophetic method of slaughtering halal without adding any kind of interference or changes to the slaughter.

The Arabic word (halal) means lawful. In the Holy Quran, Allah commands Muslims and all of mankind to eat the lawful things. Halal is a method of slaughter of animals that meets the criteria for religious acceptability of eating meat amongst the Muslim community.

Among the many verses of the Quran that convey this message, here are a few:

O mankind! Eat of that which is lawful and wholesome in the earth, and follow not the footsteps of the devil. Lo! He is an open enemy for you. (2:168)

O ye who believe! Eat of the good things wherewith we have provided you, and render thanks to Allah if it is (indeed) He Whom ye worship. (2:172)

Eat of that which Allah hath bestowed on you as food lawful and good, and keep your duty to Allah in whom ye are believers. (5:88) 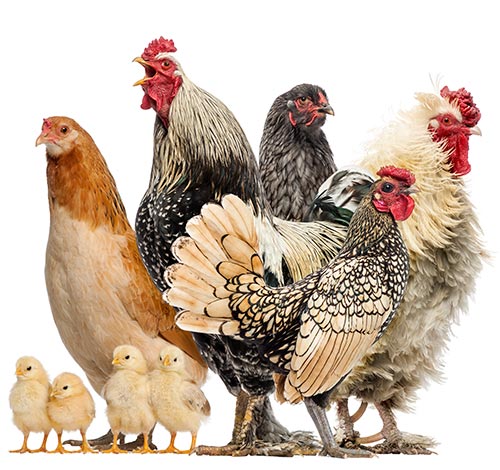 In the Quran, the following verses, describe what foods are known as halal (lawful) and also haram (unlawful) foods:

say: i do not find in that which has been revealed to me anything forbidden for an eater to eat of except that it be what has died of itself, or blood poured forth, or flesh of swine– for that surely is unclean– or that which is a transgression, other than (the name of) allah having been invoked on it; but whoever is driven to necessity, not desiring nor exceeding the limit, then surely your lord is forgiving, merciful

therefore eat of what allah has given you, lawful and good (things), and give thanks for allah’s favor if him do you serve

he has only forbidden you what dies of itself and blood and flesh of swine and that over which any other name than that of allah has been invoked, but whoever is driven to necessity, not desiring nor exceeding the limit, then surely allah is forgiving, merciful

and, for what your tongues describe, do not utter the lie, (saying) this is lawful and this is unlawful, in order to forge a lie against allah; surely those who forge the lie against allah shall not prosper

forbidden to you is that which dies of itself, and blood, and flesh of swine, and that on which any other name than that of allah has been invoked, and the strangled (animal) and that beaten to death, and that killed by a fall and that killed by being smitten with the horn, and that which wild beasts have eaten, except what you slaughter, and what is sacrificed on stones set up (for idols) and that you divide by the arrows; that is a transgression. this day have those who disbelieve despaired of your religion, so fear them not, and fear me. this day have i perfected for you your religion and completed my favor on you and chosen for you islam as a religion; but whoever is compelled by hunger, not inclining willfully to sin, then surely allah is forgiving, merciful

they ask you as to what is allowed to them. say: the good things are allowed to you, and what you have taught the beasts and birds of prey, training them to hunt– you teach them of what allah has taught you– so eat of that which they catch for you and mention the name of allah over it; and be careful of (your duty to) allah; surely allah is swift in reckoning

this day (all) the good things are allowed to you; and the food of those who have been given the book is lawful for you and your food is lawful for them; and the chaste from among the believing women and the chaste from among those who have been given the book before you (are lawful for you); when you have given them their dowries, taking (them) in marriage, not fornicating nor taking them for paramours in secret; and whoever denies faith, his work indeed is of no account, and in the hereafter he shall be one of the losers

and what reason have you that you should not eat of that on which allah’s name has been mentioned, and he has already made plain to you what he has forbidden to you– excepting what you are compelled to; and most surely many would lead (people) astray by their low desires out of ignorance; surely your lord– he best knows those who exceed the limits

and do not eat of that on which allah’s name has not been mentioned, and that is most surely a transgression; and most surely the shaitans suggest to their friends that they should contend with you; and if you obey them, you shall most surely be polytheists

and eat of the lawful and good (things) that allah has given you, and be careful of (your duty to) allah, in whom you believe

o you who believe! intoxicants and games of chance and (sacrificing to) stones set up and (dividing by) arrows are only an uncleanness, the shaitan’s work; shun it therefore that you may be successful

lawful to you is the game of the sea and its food, a provision for you and for the travellers, and the game of the land is forbidden to you so long as you are on pilgrimage, and be careful of (your duty to) allah, to whom you shall be gathered

say: tell me what allah has sent down for you of sustenance, then you make (a part) of it unlawful and (a part) lawful. say: has allah commanded you, or do you forge a lie against allah?

and he it is who has made the sea subservient that you may eat fresh flesh from it and bring forth from it ornaments which you wear, and you see the ships cleaving through it, and that you might seek of his bounty and that you may give thanks

o children of adam! attend to your embellishments at every time of prayer, and eat and drink and be not extravagant; surely he does not love the extravagant

o messengers! eat of the good things and do good; surely i know what you do

o men! eat the lawful and good things out of what is in the earth, and do not follow the footsteps of the shaitan; surely he is your open enemy

allah is he who made the cattle for you that you may ride on some of them, and some of them you eat 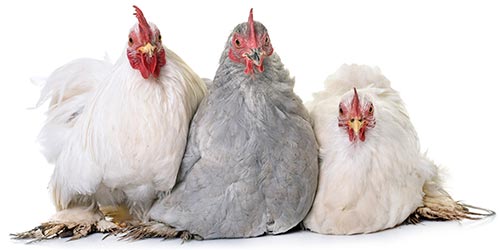